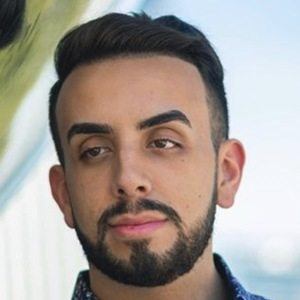 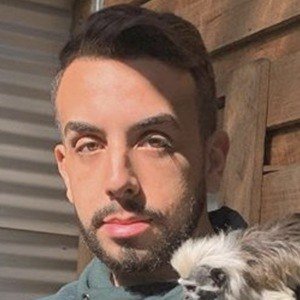 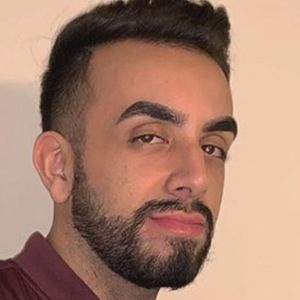 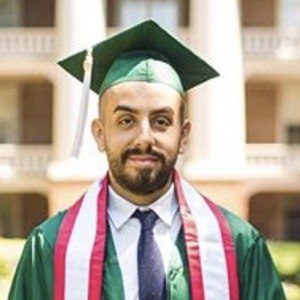 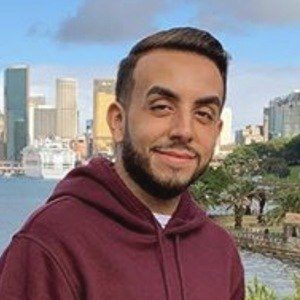 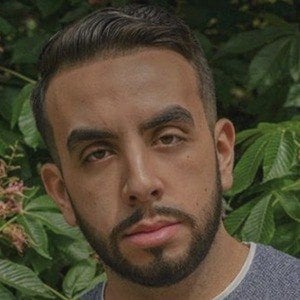 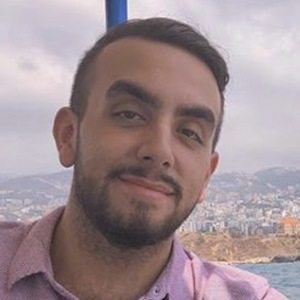 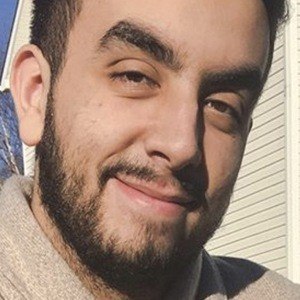 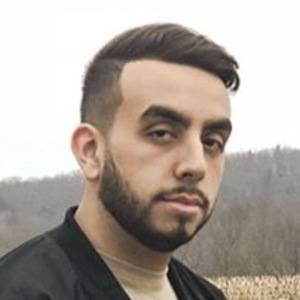 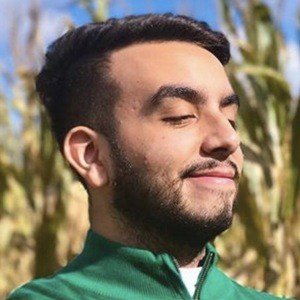 Comedic video content creator who used Vine as an outlet for entertaining people and making them laugh.

Before Vine, he used to make funny videos for his friends and family.

Upon first trying out the 6-second video app, he got some support here and there, but stopped trying for close to a year before giving it his full attention. He served as a background actor in the movie The Hollow Oak.

He was born in Syr, Lebanon and later relocated to Raleigh, North Carolina in the US. He has a sister named Amani.

Mohamad Zoror Is A Member Of