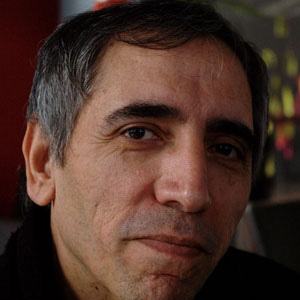 A leader in the New Wave of Iranian cinema and winner of more than 50 awards for films such as Kandahar and Gabbeh.

He first worked as a screenwriter for the film Towjeeh.

His film Kandahar was selected as one of Time Magazine's top 100 films of all time.

He married and had children with Marzieh Makhmalbaf.

He acted alongside fellow director Abbas Kiarostami in the 1990 film Close-Up.

Mohsen Makhmalbaf Is A Member Of