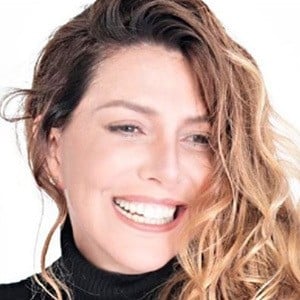 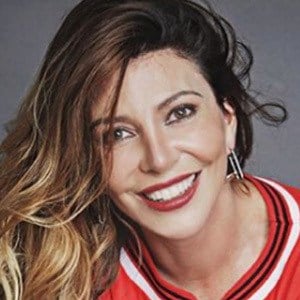 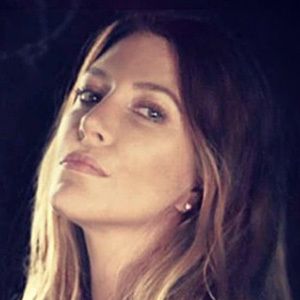 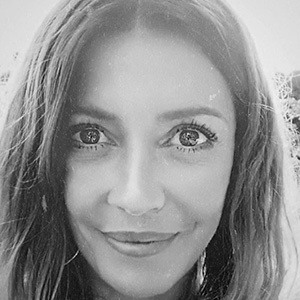 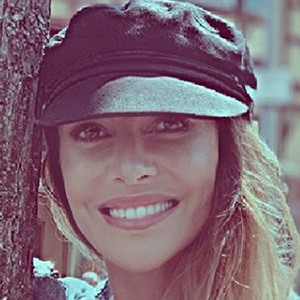 Argentinian actress known for her role as Leonela Montenegro on Triunfo Del Amor and Valeria on Antes muerta que Lichita. She played Sandra in the movie Francia.

She started acting when she was 12-years-old. She was emancipated four years later and spent time in Chile.

She had her first child in 1992 with Mario Valencia, whom she met in Chile. She married Diego Olivera in 2002 and had a daughter named Victoria with him in 2004.

She appeared alongside Maite Perroni on Antes muerta que Lichita.

Mónica Ayos Is A Member Of