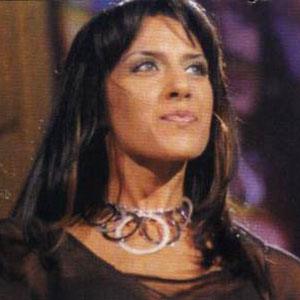 Spanish singer who has sold more than nine million albums. She is best known for Platinum-selling albums like Palabra de Mujer and Minage.

She recorded her first album, which was self-titled, in 1994 under the guidance of producer Cristobal Sansano.

Her 1997 album Palabra de Mujer was certified 10x Platinum in her native country of Spain.

Her parents are of Andalusian descent.

She collaborated with singer Diane Warren on the 2001 album Chicas Malas.

Mónica Naranjo Is A Member Of