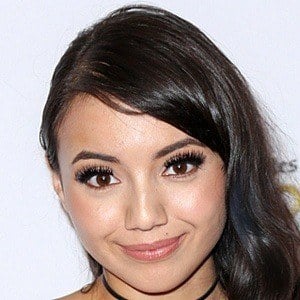 American actress most famous for her role as teenage Jane on the Emmy-winning show Jane the Virgin. She was previously known as a recurring cast member on Barney & Friends and its home video spin-offs.

She provided a variety of children's voices for the hit Pixar film Monsters University.

She played the younger version of Gina Rodriguez's character on Jane the Virgin.

Montse Hernandez Is A Member Of