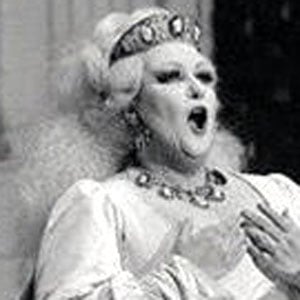 Spanish opera singer who became famous after her performance of "Lucrezia Borgia" earned her a twenty-five minute standing ovation. Her song "Barcelona" was used as the anthem for the 1992 Olympic Games.

She graduated with a gold medal from the Liceu Conservatory in 1954.

Her charitable activities, including her work as a UNICEF Goodwill Ambassador, was shows in the documentary "Caballe Beyond Music".

Montserrat Caballe Is A Member Of