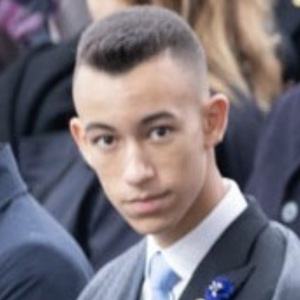 Moulay Hassan, Crown Prince of Morocco is the son of King Mohammed VI and Princess Lalla Salma and was born heir to the Moroccan throne. It was decided upon his birth that, should he become king as expected, he would rule as Hassan III of Morocco.

His grandfather and namesake, Hassan II, ruled Morocco from 1961 until 1999.

He was raised in the Sunni Islamic faith.

His younger sibling, Princess Lalla Khadija, was born in early 2007.

He and Saudi Arabian King Abdullah bin Abdulaziz Al Saud are both members of Arabic royalty.

Moulay Hassan Is A Member Of