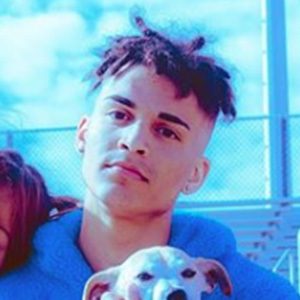 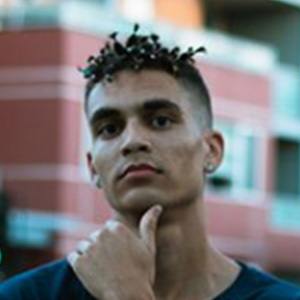 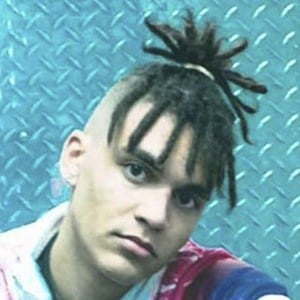 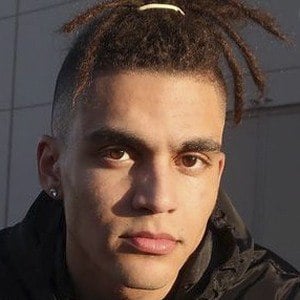 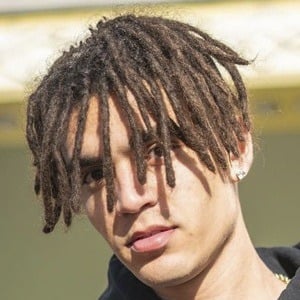 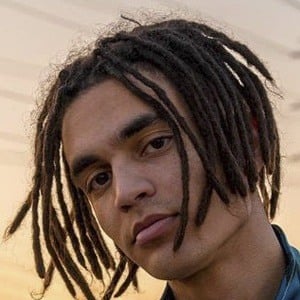 Hip hop artist and producer who first became known for rapping over the beats of other popular rap songs. He has sampled the rap styles of Xxxtentacion and Ski Mask the Slump God.

He started to make a name for himself in 2017 through YouTube. He began releasing music on SoundCloud in 2015.

His name is Maximilian Malone, and he was formerly known as King Malone. He is from Cincinnati, Ohio.

He rapped over the beat of the Future song "Mask Off."

Moxas Is A Member Of