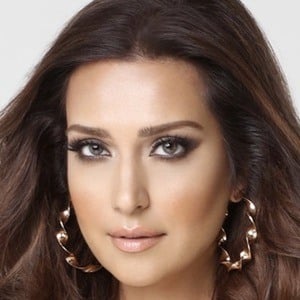 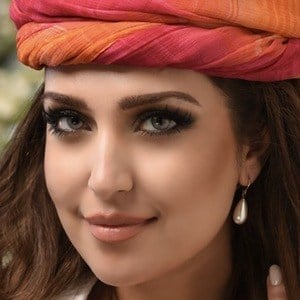 Pop singer who found success with the track "Dokhtare Afghan." She won Best Female Artist at the ATN Awards in 2012.

She took the job of hosting Afghanistan's Got Talent in December 2009. She has over 650,000 followers on her officialmozhdah Instagram account.

She and her family fled to Canada when she was 5 due to Afghanistan's Civil War.

Barack Obama invited her to be the first Afghan to perform at the White House.