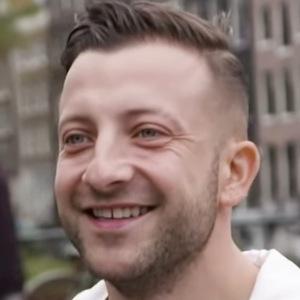 Dutch-Polish rapper whose career took off after he won the State Award for Rookie of the Year in 2010. He has since gone on to release singles like "Ravotten," "Love Somebody" and "Niemand," all of which cracked the Top 10 on the Dutch Singles Charts.

He moved to the Netherlands as a young child and studied at the Herman Brood Academy. He released an album under the name MC Polski in 2007.

His religiously-themed video for the song "Gustav" won the 2011 State Award for Best Video.

He collaborated with Ronnie Flex on the 2014 single "Zusje."

Mr. Polska Is A Member Of