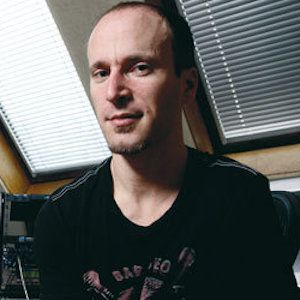 Best known as the composer of the television sensation Doctor Who since the show's revival in 2005, he is a five-time BAFTA nominated composer across various media. He is also a dramatist for theater and radio.

He professional career as a composer began in 1994. His first BAFTA nomination was in the category of Best Original Television Music for Vanity Fair in 1999.

He was awarded Mozart Prize of the 7th Art for his score of the film Kiss of Life. He has also been nominated for Royal Television Society awards.

He was born in Portsmouth, England.

He scored the Frank Oz directed film Death at a Funeral.

Murray Gold Is A Member Of