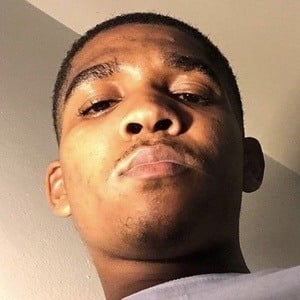 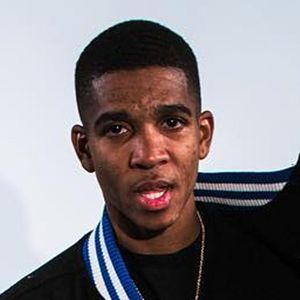 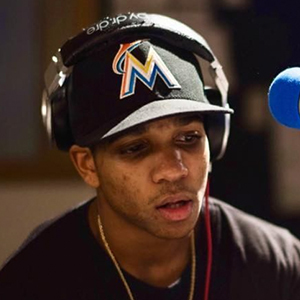 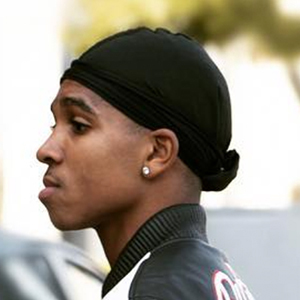 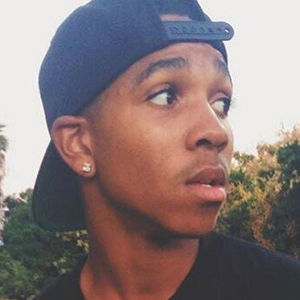 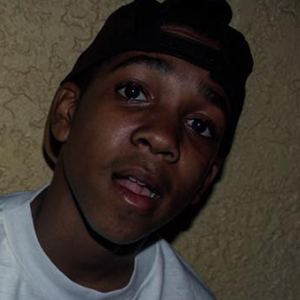 Also known as DJ Big Deal, he is a rapper and dancer who has worked with artists such as Sage The Gemini and Chris Brown.

He trained at the Debbie Allen Dance Academy, starting when he was 5 years old.

He earned his first big screen credit in the 2011 film Hopelessly in June.

He was raised in Los Angeles, California.

Myles Brown Is A Member Of