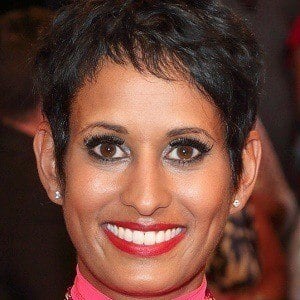 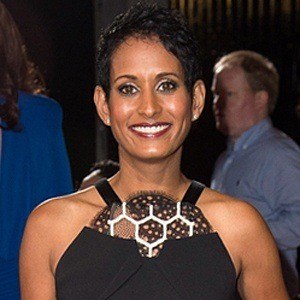 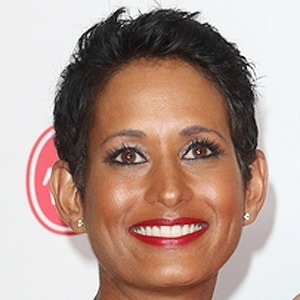 British television journalist known for her work on BBC One, the BBC News Channel, BBC World News, and the Andrew Marr Show.

She studied English Literature at Leeds University and began her career working for Reuters Financial Television and CNBC Europe.

She won the BBC show Celebrity Mastermind in 2013, where she disclosed that she was an avid golfer who won a prestigious 2012 tournament.

She and her husband, James, settled down in Hertfordshire, England.

Samira Ahmed has also worked as a BBC News presenter.

Naga Munchetty Is A Member Of