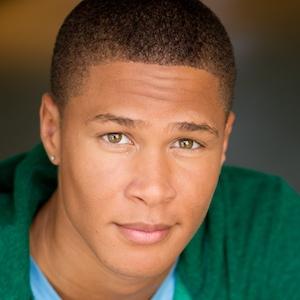 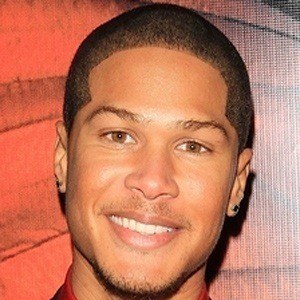 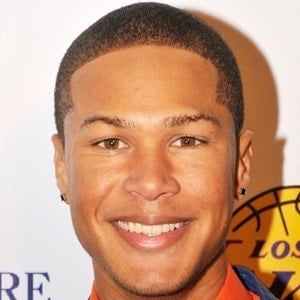 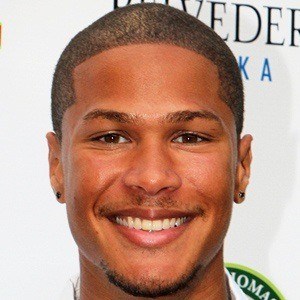 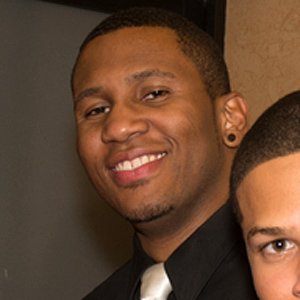 Landed his breakout role in 2009 as the Blue Ranger on the hit Nickelodeon television series Power Rangers Super Samurai. He used his children's-hero persona to become involved in kid's charities and organizations.

He moved to Hawaii when he was 16 to help his father with the family business Divine Hawaiian Coffee. His father then encouraged him to pursue acting in Hollywood.

He worked as a model in various commercials, ad campaigns, and runway fashion shows.

He was born in Los Angeles and raised by a single mother until he moved to Hawaii for a brief time.

Both he and Ricardo Medina played roles on Power Rangers Super Samurai.

Najee De-Tiege Is A Member Of