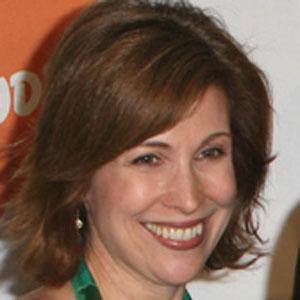 Played Audrey Parker-Nichols on Drake & Josh and had a role on the Nickelodeon series The Amanda Show. She voiced for the TV series, Barbie Dreamtopia in 2017.

She had her first minor acting role at age 15 in the 1984 TV Movie Single Bars, Single Women.

She became known for supporting film roles in The Deep End of the Ocean and All Kids Count. She received improv training as a member of "The Groundlings" in San Jose, California.

She hails from Utah.

Nancy Sullivan Is A Member Of