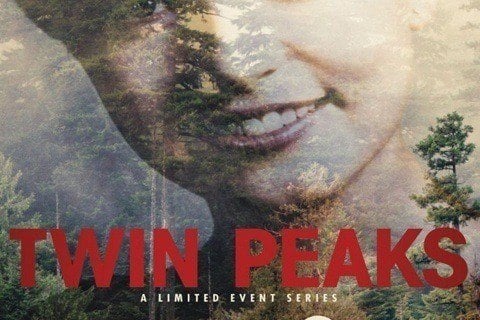 An FBI agent explores the seedy, surreal, and dreamlike world of Twin Peaks. The series aired 25 years after Twin Peaks aired on ABC, and was set 25 years after the events of the original series.

Kyle MacLachlan played three variations of the same role in the show. David Lynch created, wrote, directed, and had a role in the series as well.