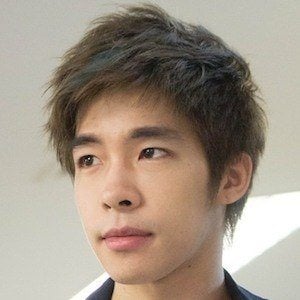 Singer-songwriter who made a name for himself by winning the fourth season of the reality competition series Academy Fantasia. He then followed alongside his fellow contestants with the debut album X-Treme Army.

While studying economics at Harvard University, he performed as a member of the Harvard Opportunes. After graduating, he went on to study music at Berklee College of Music.

In 2008, he released his debut solo album, All You Need Is Love.

He has an older sister named Darin.

Like Pongsak Rattanaphong, he became known competing on Academy Fantasia.

Nat Sakdatorn Is A Member Of