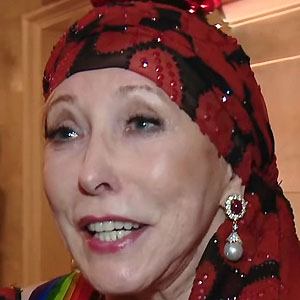 Russian-born ballet dancer and musical theater performer who earned Tony, Drama Desk, and Theatre World Awards for her starring role in the 1983 Broadway revival of On Your Toes.

She was a prima ballerina with the Kirov Ballet during the 1950s and '60s.

Her best-known ballet credits include featured roles in Giselle and Swan Lake.

She married Edward Karkar in 1976; they had a son named Andrei.

She performed in On Your Toes, a Broadway production featuring music by Richard Rodgers.

Natalia Makarova Is A Member Of