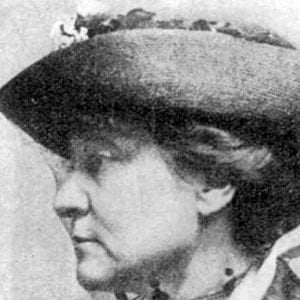 She attended the National Conservatory of Music of America and studied in Europe with composer Ferruccio Busoni.

She also composed her own original music while implanting Native American influences into her compositions.

She was born in New York City, but lived some of her life in Paris, France.

She was a personal friend of U.S. President Theodore Roosevelt, who supported her work.

Natalie Curtis Is A Member Of