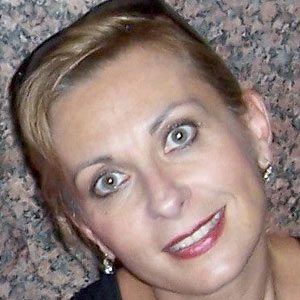 Opera singer known who has won worldwide acclaim for roles like that of Fiakermilli in Strauss's Arabella. In 2008, she won both the Laurence Olivier Award and Opera News Award.

She was originally an aspiring ballet dancer and actress.

A documentary about her role as Violetta in La Traviata called Becoming Traviata was released in 2013.

She married Laurent Naouri in 1994.

She worked with director Roman Polanski on the opera The Tales of Hoffmann in 1992.

Natalie Dessay Is A Member Of