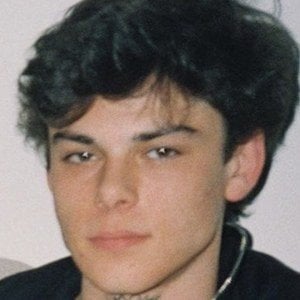 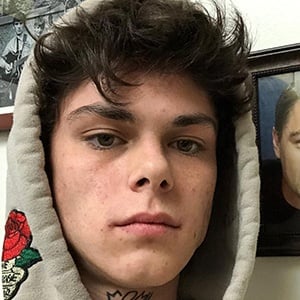 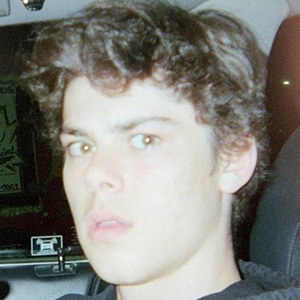 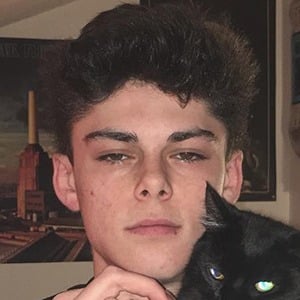 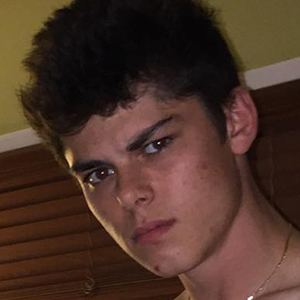 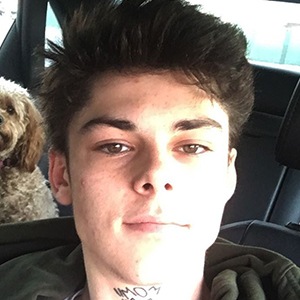 Social media star who is famous for his OmgimWigs Instagram account. He has garnered massive popularity there for his lifestyle photos and videos as the primary videographer for Lil Peep.

He was originally born and raised in Seattle, Washington and later would reside in Los Angeles, California.

He has filmed Lil Tracy as part of his frequent collaborations with friend and rapper Lil Peep.

Nate Wiegman Is A Member Of