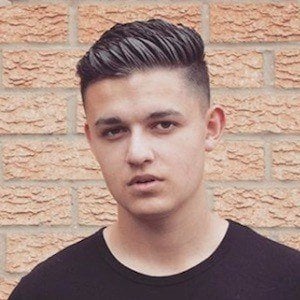 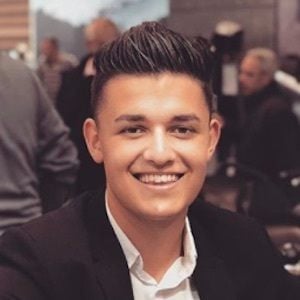 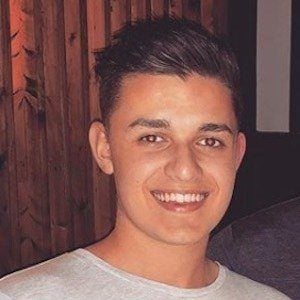 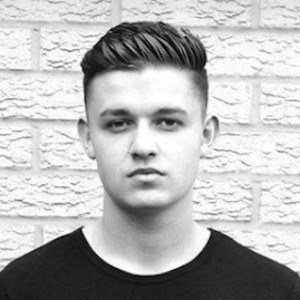 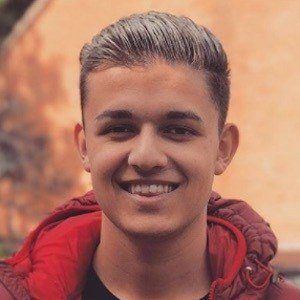 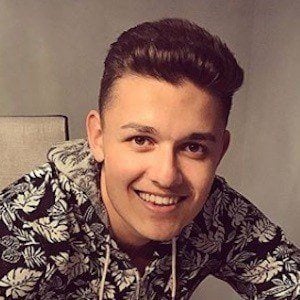 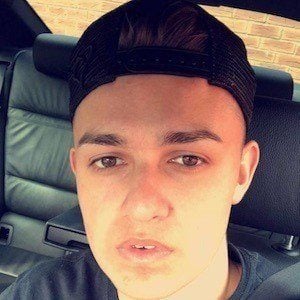 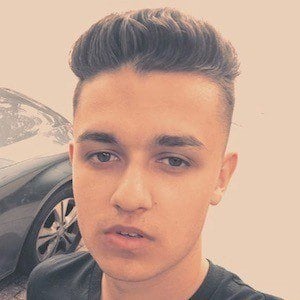 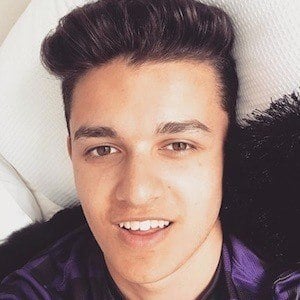 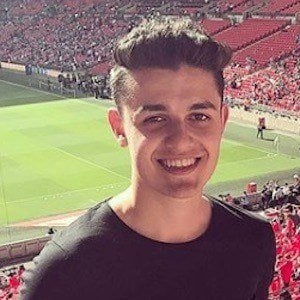 Instagram celebrity and DJ who's also a Marketing Executive for LEADR and BookMySunbed. He has more than 50,000 Instagram followers.

In December 2015, he DJ-ed a set at Switch Southampton where he had the opportunity to meet Geordie Shore's Gary Beadle.

He posts music to his SoundCloud page, where he's earned over 600 followers.

He grew up in Southampton, England.

Nathan Jain Is A Member Of