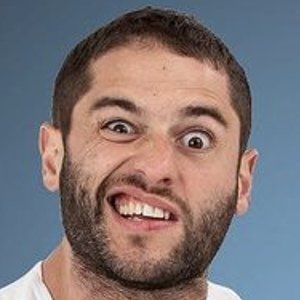 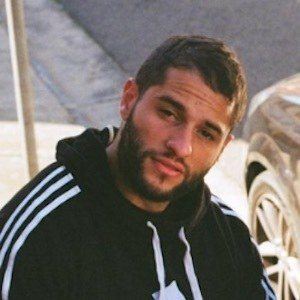 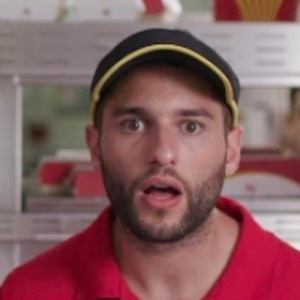 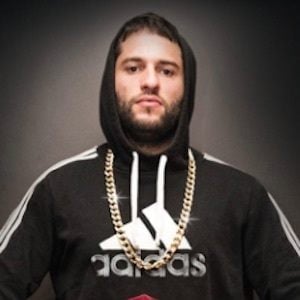 YouTube comedian best known as one half of the web duo Superwog with his brother Theodore. Together, they have accumulated more than 1.6 million subscribers on their superwog1 channel.

The brothers got their start filming impressions of their family members when they were children. They developed an interest in comedy and acing while at Sydney's Trinity Grammar school.

Superwog went on to do live performances throughout Australia, including the Melbourne International Comedy Festival, and scored a deal with Adult Swim.

His mother is Greek-Egyptian and his father is Egyptian.

He and his brother are heavily influenced by Chris Lilley and Sacha Baron Cohen.

Nathan Saidden Is A Member Of