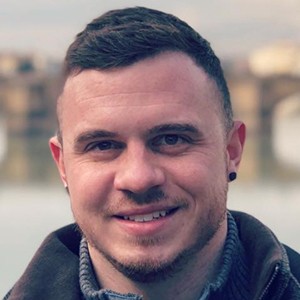 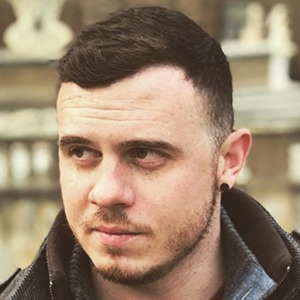 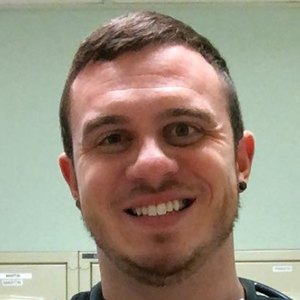 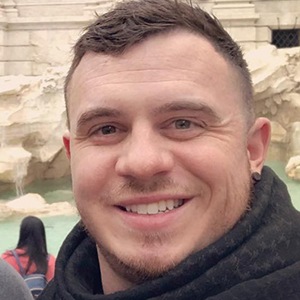 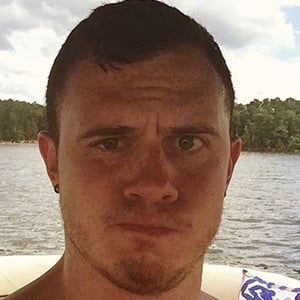 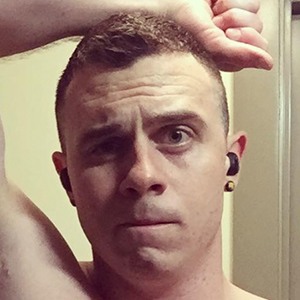 Bodybuilder and vlogging personality who is famous for his Carson and Nate YouTube channel. He has gained popularity there for his couples' vlogging alongside his boyfriend Carson Moss, which has included fitness, health, and travel entries.

He and Carson have been vlogging together since their first entry in December of 2016.

He worked as an emergency RN full-time.

He regularly vlogged alongside his boyfriend on YouTube. They have an English bulldog named Winston.

He and Zach Garcia are both popular YouTubers known for their couples' vlogging alongside their boyfriends.

Nathan Sherron Is A Member Of