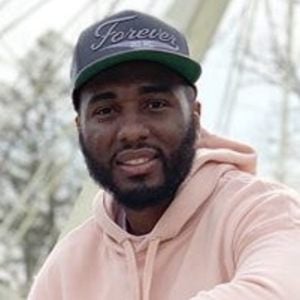 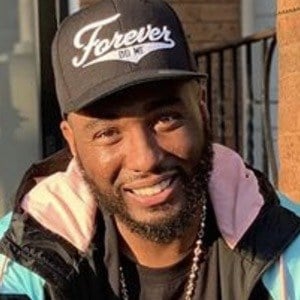 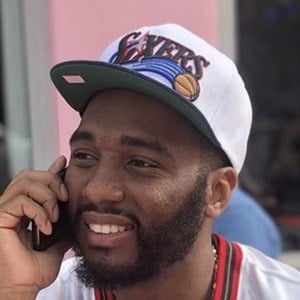 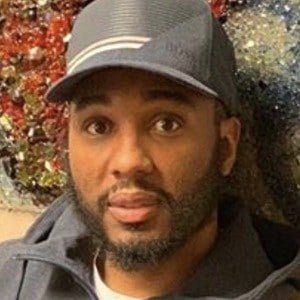 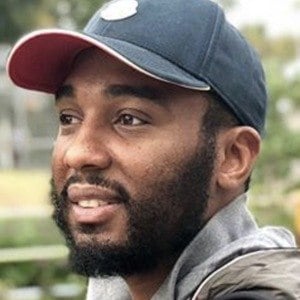 Rapper and half of the hip hop duo Young Gunz alongside Young Chris. He owns the clothing line Forever Do Me and has released several solo albums under that banner. Forever Do Me 7 was released on iTunes in January 2015.

His first single with Young Gunz "Can't Stop, Won't Stop" charted in the Billboard top twenty and its accompanying album Tough Luv reached Platinum record status when it was released in 2003.

He is a part of the rapper collective State Property along with rappers Peedi Peedi, Young Chris, Freeway, Beanie Sigel, and more.

His given name is Haneef Muhammad and he is of Muslim faith.

He is signed at Rock-A-Fella Records, a subsidiary of Universal Music Group, which was founded by Damon Dash, Jay Z, and Kareem Burke.

Neef Buck Is A Member Of