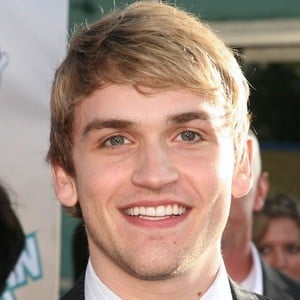 Dancer who came in third place as a contestant on So You Think You Can Dance. He joined the cast of Hamilton in the summer of 2015.

He started dancing at the age of five years old. He played Luke in the off-Broadway musical Altar Boyz in April 2008.

He was a part of West Side Story and Bring It On: The Musical's national tour in 2012. He has over 20,000 followers on his Instagram account.

His uncle is sportscaster Chris Berman.

He has performed in the Broadway show The Times They Are A-Changin', with music by Bob Dylan.

Neil Haskell Is A Member Of