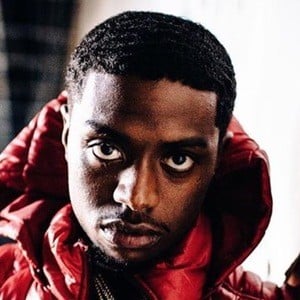 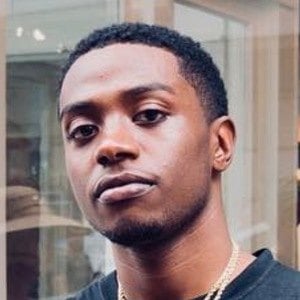 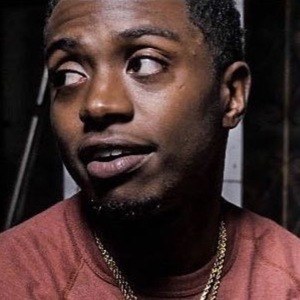 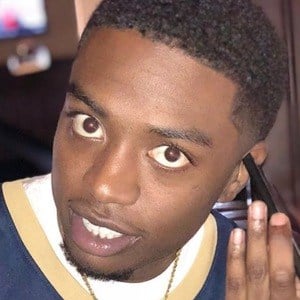 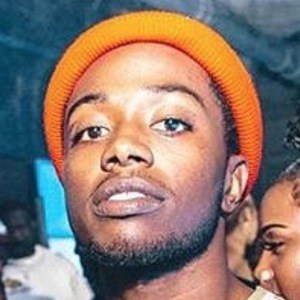 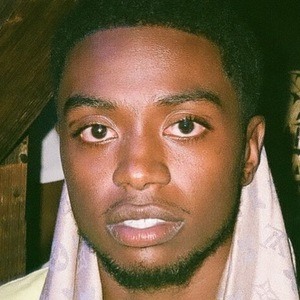 New Orleans rapper who initially became known through his association with rapper and mogul Birdman, having been featured on songs like "Ms. Gladys." His official debut album, Regrets & Progression, was released in March 2016.

He dropped his first mixtape, Mission Started, in 2011.

His mixtape Super Calvin Bros. is a collaboration with rapper El Kidd.

He was born in New Orleans, Louisiana. He has a son and a daughter.

He featured Odd Future's Mike G on the track "Repent."

Neno Calvin Is A Member Of