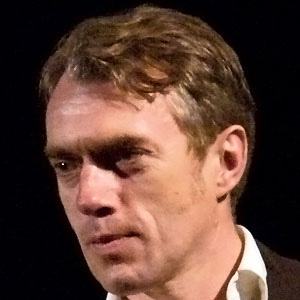 German painter whose work encompassed both the personal and the political. He received the Vincent Award in 2002.

He studied painting at the Leipzig Academy of Visual Arts.

His "Para" paintings, exhibited at the Metropolitan Museum of Art, were among his most famous, socio-political works.

His parents died when he was an infant. He married fellow artist Rosa Loy.

His work was influenced by socialist realism, a movement that had, in turn, been influenced by the work of Giorgio de Chirico and other surrealist artists.

Neo Rauch Is A Member Of