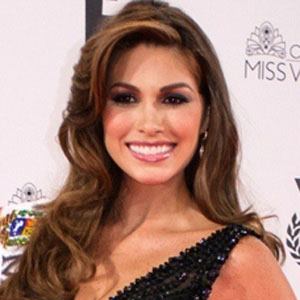 At age of 14, she started modeling as a way to cheer her mother and grandmother up after her aunt passed away.

After she became Miss Universe, controversy arose when reporters quoted her tweeting criticisms of Hugo Chavez.

She once dated Alberto Figueroa.

María Gabriela Isler Is A Member Of