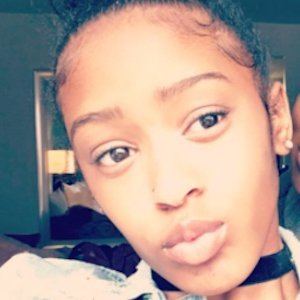 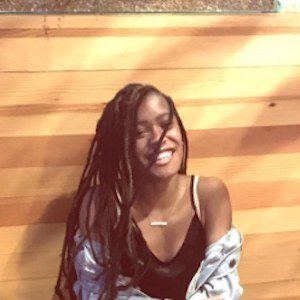 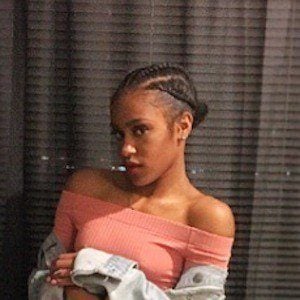 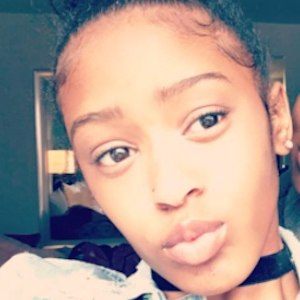 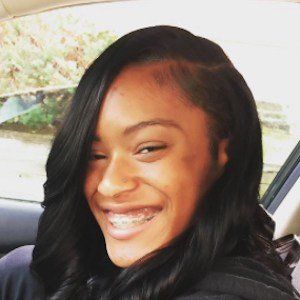 Notable for her appearances on the reality television program Dance Moms, she made her debut on the show in the August 2012 episode "New Girl in Town." She later appeared in the third season episodes "Bye Bye Baby" and "An Apple a Day Keeps Abby Away."

Before performing with the Abby Lee Dance Company, she trained at both the Center of Creative Arts and the Charmette Academy of Dance in St. Louis, Missouri.

A singer as well as a dancer, she shows off her vocal skills in several YouTube videos uploaded by her mother.

Born in Kirkwood, Missouri, she is the daughter of Kaya Wiley and the sister of A'maya, Michael, Nico, and Dennis.

She and Madison Ziegler were both featured in the season four Dance Moms episode "Two Can Play This Game."

Nicaya Wiley Is A Member Of