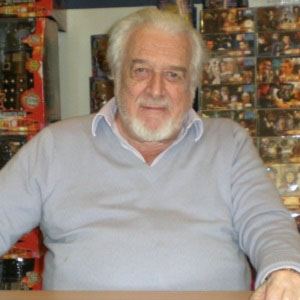 British character actor best known for his role as Brigadier Alistair Gordon Lethbridge-Stewart on the British sci-fi show Dr. Who.

He was the child of an English diplomat, and he studied in Kenya, France, and Egypt.

He is the only actor to appear in all Dr. Who anniversary stories prior to 2013's Day of the Doctor.

He has two children, Philip and Bella.

He appeared alongside many lead actors on Dr. Who, including Tom Baker, who was a friend of his off the set.

Nicholas Courtney Is A Member Of