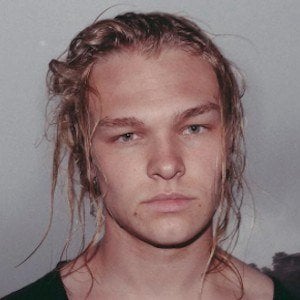 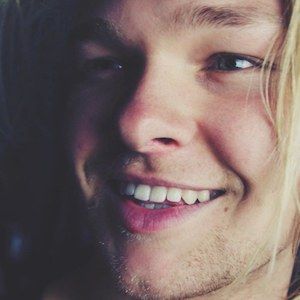 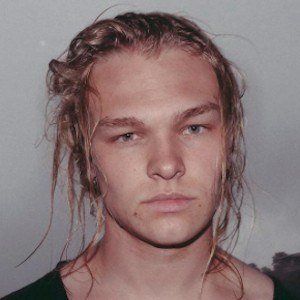 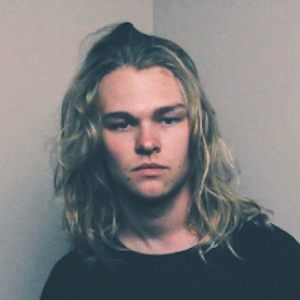 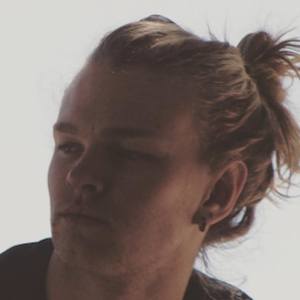 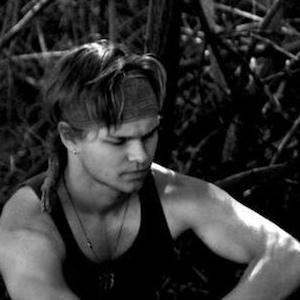 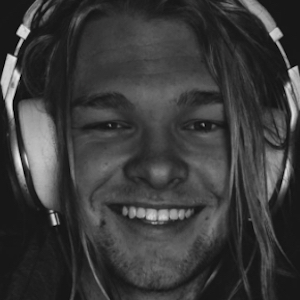 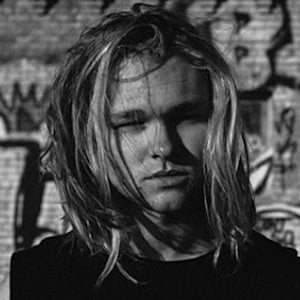 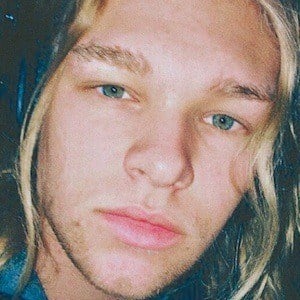 Competitor on the first season of the American singing reality series The X Factor who made it to the top 12. His success on the show got him jump started for a career as a solo artist.

He was singing in a boy's choir in France when he was just 8 years old before moving to the United States.

He was working as a street performer when he was only 11 years old.

He was born in Orlando, Florida. He has a sister named Emma.

He competed on The X Factor when Simon Cowell served as a judge.

Nick Dean Is A Member Of