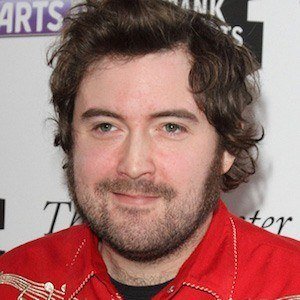 English comedian whose confrontational stand-up act has earned him numerous accolades, including a British Comedy Award for Best Breakthrough Artist. He is also a singer and guitarist who has released musical comedy albums like 2013's Hot 'n' Heavy and 2015's Uncle: The Songs.

He was born and raised in St Albans, Hertfordshire. He began doing stand-up while attending Sandringham Secondary School and started earning buzz after performing at the Edinburgh Fringe Festival.

He made his acting debut playing Andy on the BBC Three sitcom Uncle in 2014.

He performed stand-up on Russell Howard's Good News in 2013.

Nick Helm Is A Member Of