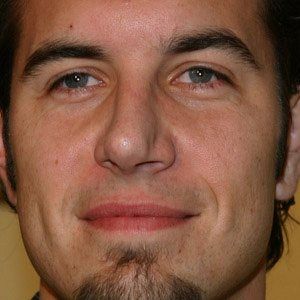 Singer and guitarist for the alternative rock band 311, known for tracks like "Down" and "All Mixed Up."

He moved out to Los Angeles to pursue music but ended up going back home to Omaha.

He is the founder of The Nick Hexum Quintet.

He married his wife Nikki on December 31, 2008. The couple has two children, Maxine and Echo. He has a brother named Zack.

He has done remixes for Lenny Kravitz.

Nick Hexum Is A Member Of