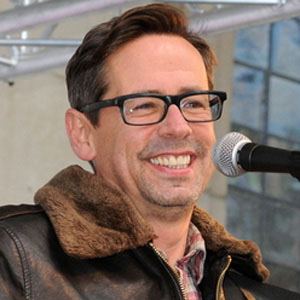 Englishman best known as the frontman for the early 80's pop band Haircut One Hundred. He went solo in 1983, finding success with the Top 40 single "Rollerblade".

He and bassist Les Nemes played in many bands, including Rugby, before achieving popularity together in Haircut One Hundred.

Though he at first claimed that he left Haircut One Hundred to go solo, years later he admitted that he was fired due to personal issues.

He has two children and has been divorced.

He toured with The Jam singer Paul Weller in support of the 1993 solo album "From Monday to Sunday".

Nick Heyward Is A Member Of