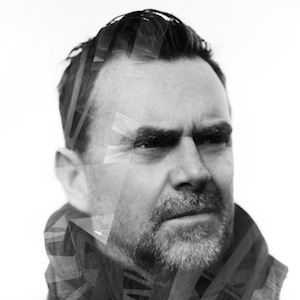 English house DJ and producer who is known for several albums he released in the Global Underground series and as a member of the duo Way Out West. He is head of A&R for the progressive house and breaks record label Hope Recordings.

He began DJing in Bristol, playing mainly reggae and indie music until house music became more popular in the UK. By the early 1990s, Warren had become one of the more popular DJs in Bristol, performing regularly at the superclub Vision and DJ-ing for Massive Attack.

Specific about his set up for in-studio mixing, he uses Ableton Live, ProTools, and some Logic Pro on a Macintosh.

He has combined several songs together and formed them into his own style using the music of Cole Porter and Imogen Heap.

Nick Warren Is A Member Of