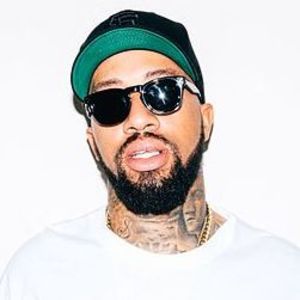 American football running back who joined the Arizona Wildcats as part of the class of 2018. He took over the starting role as a freshman, rushing for 1,375 yards on 236 carries while scoring 16 touchdowns.

He starred at Central High School, setting a school record for rushing yards in a season as a junior. He was a four-star recruit coming out of high school.

He was born to George and LaKebbia Wilson in Fresno, California.

He and Anu Solomon played together at Arizona.

Nick Wilson Is A Member Of