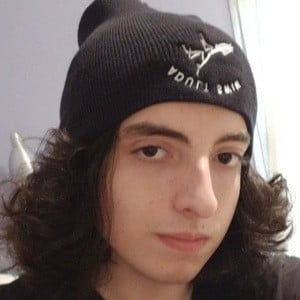 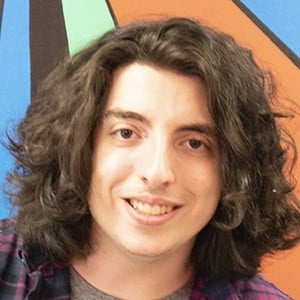 Older brother of Stranger Things actor Finn Wolfhard who has worked in entertainment himself as a voice actor.

In 2013, he acted in a short film called Aftermath. He provided his voice for a movie called Under Wraps a year later.

He is a huge anime fan. He has provided the voice of Yugo Nansui in Beyblade: Burst! and Shun Midorikawa in World Trigger.

He and his brother Finn were born in Vancouver, Canada.

Nick Wolfhard Is A Member Of