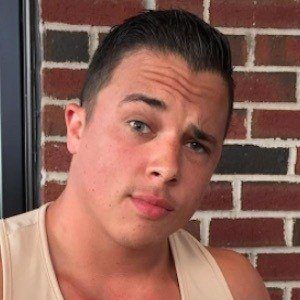 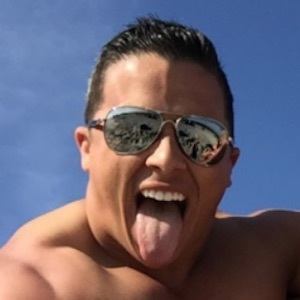 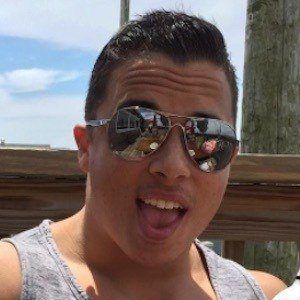 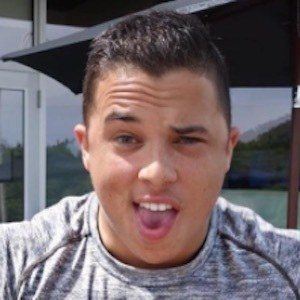 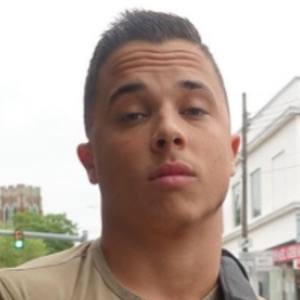 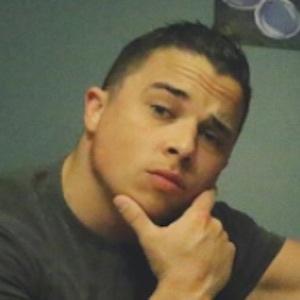 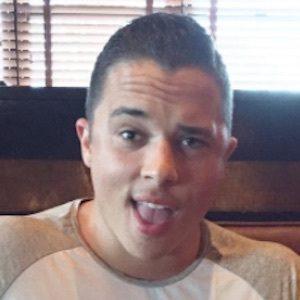 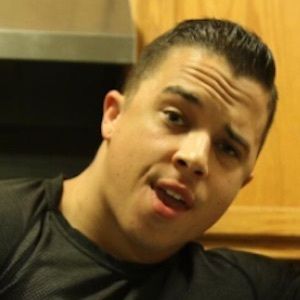 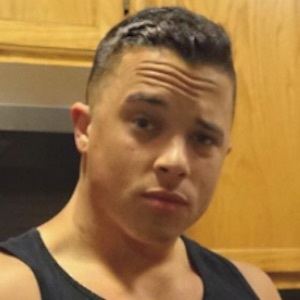 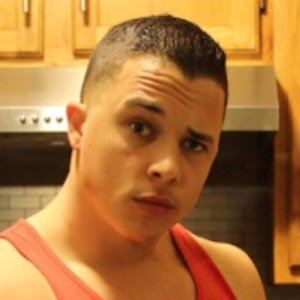 Bodybuilder YouTube star and vlogger with more than 240,000 subscribers on his self-titled channel. He grew his audience posting videos about his diet, exercise routine, and videos featuring other bodybuilders.

At only fourteen years old he began bodybuilding and posted his first video to YouTube in 2007 featuring his younger self.

One of his most popular YouTube videos "My First $1500 Steroid Cycle (Feat. Bostin Loyd)" earned more than 1 million views.

He trained with idol Ronnie Coleman in a March 2015 video.

Nick Wright Is A Member Of