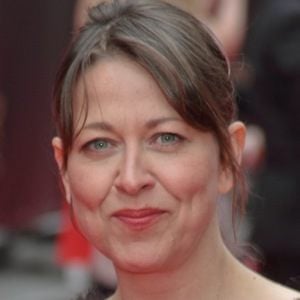 English actress who is known for various starring roles in several shows including Spooks, The Curious Incident of the Dog in the Night-Time, and Last Tango in Halifax.

Her first role came in the film Four Weddings and a Funeral.

She has also worked in a number of audio books including Doctor Who, Robophobia, and The Shape of Things to Come.

She and her husband, Barnaby Kay, have a son together named Harry.

She starred in The Split alongside Stephen Mangan, Fiona Button, and Annabel Scholey.

Nicola Walker Is A Member Of