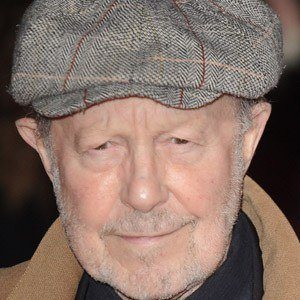 Acclaimed film director and cinematographer known for works such as Walkabout and The Man Who Fell to Earth.

He started off as a second-unit cinematographer on Lawrence of Arabia before teaming up with Roger Corman.

His cinematic style of disarranged images influenced other great filmmakers such as Steven Soderbergh.

He was married to Susan Stephen from 1957 until 1977; they had four children together. He later married Harriet Harper in 2004.

He was the second cinematographer on the 1967 James Bond spoof film Casino Royale starring David Niven.

Nicolas Roeg Is A Member Of