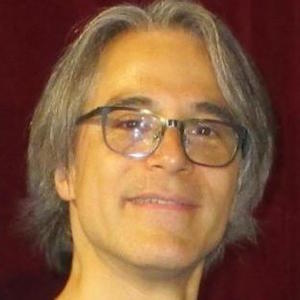 Jazz artist and record producer. He was known for his group The Doky Brothers and collaborations with other high-caliber musicians.

He was a student at the Berklee College of Music during the early part of the 1980s.

He wrote and directed the film Between a Smile and a Tear from 2005.

His mother was Danish, but his father was Vietnamese and a classically trained guitarist who first got his son interested in music.

He once traveled to the Vatican to meet with and perform for Pope John Paul II.

Niels Lan Doky Is A Member Of