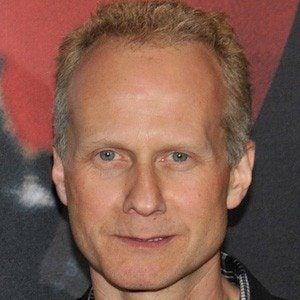 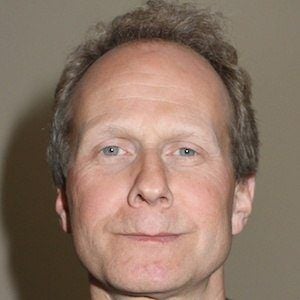 Danish writer, producer, and director known for directing the 2009 movie The Girl with the Dragon Tattoo. He also directed the shows Under the Dome and Mr. Robot.

He studied at the National Film School of Denmark and made his film debut in 1996 with the movie Portland.

He hails from Oue, Denmark.

The Girl with the Dragon Tattoo was based on the novel of the same name by Stieg Larsson.

Niels Arden Oplev Is A Member Of