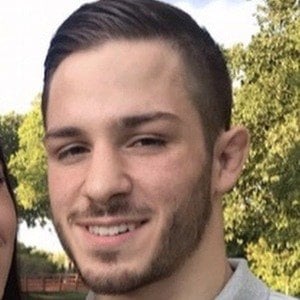 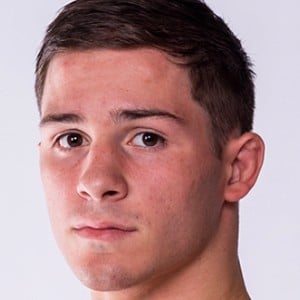 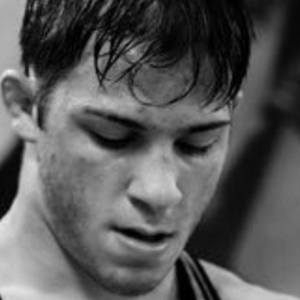 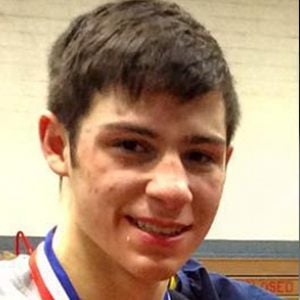 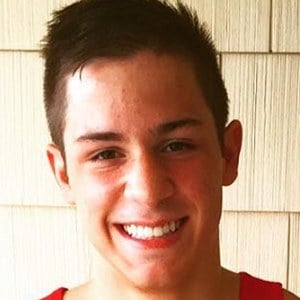 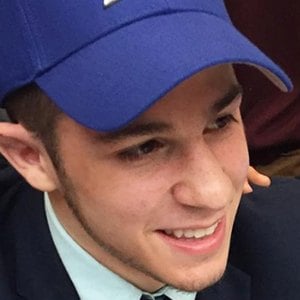 Youngest member of the internet famous DeMartino family as the only brother of Gabriella, Niki and Alex DeMartino. His account was private as of December 2021.

He was born and raised in Pennsylvania and would enroll at Blair Academy for high school.

He competed as a wrestler in high school and has also played lacrosse.

He has a younger cousin who was featured in a video called "5 year old cousin does my makeup" on Niki and Gabi's channel.

He was featured in a 00remakegirls video remake.

Anthony DeMartino Is A Member Of