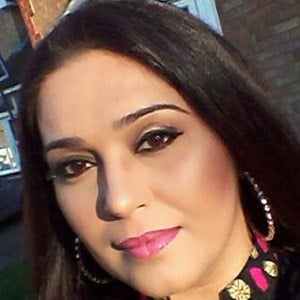 Indian actress , model, and video jockey who is known for her work with Zee TV as well as the Star TV Network. She is best recognized for having played the characters Geetu Arora in the 2015 film Shaandaar and Dr. Simran Mathur in the series Astitva... Ek Prem Kahani.

She first entered the entertainment industry in 1991 as a model who competed in the Miss World University pageant. She then starred in several music videos before making her film debut in the 1994 movie Mr. Azaad. Her television debut came a year later in 1995 when she starred in Baat Ban Jaye.

She is known for having been a judge at the Femina Miss India pageant in 1994.

She was born in Mumbai and married Sonny Walia in February of 2002. Together they had twins and live in England.

She starred alongside Javed Jaffrey and Meenakshi Dixit in the 2017 Hindi feature film Lupt.

Niki Walia Is A Member Of