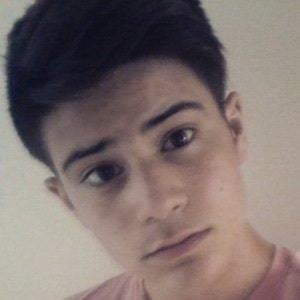 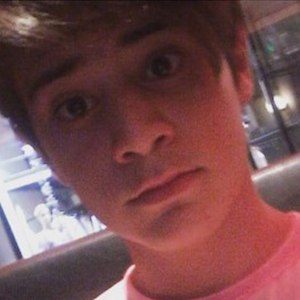 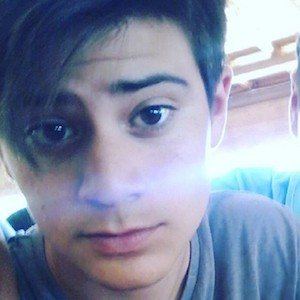 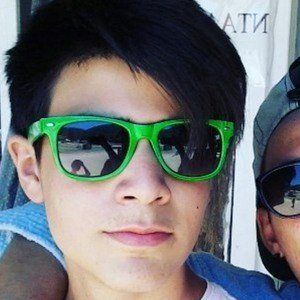 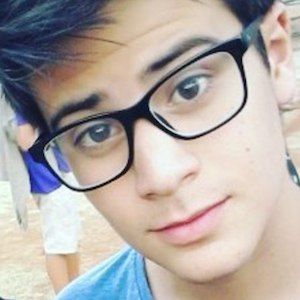 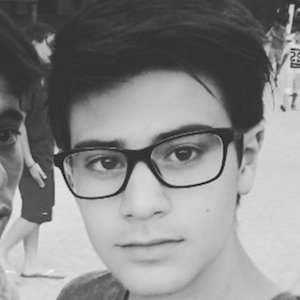 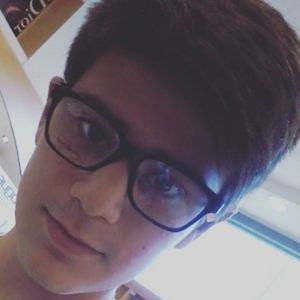 Comedian on YouTube with a channel titled Nmc comedy that has earned north of 80,000 subscribers.

He created his comedy channel in January of 2013, but did not upload a first video until June of 2015.

He runs a popular gaming channel on YouTube as well, which he called Nmc gamesHD. The channel had earned more than 15,000 subscribers within its first 10 months.

He began dating Marilena Kalomoiri in July of 2016.

He posted a Greek version of Luis Fonsi's parody of "Despacito" to his main channel.

Nikiforos Malagaris Is A Member Of