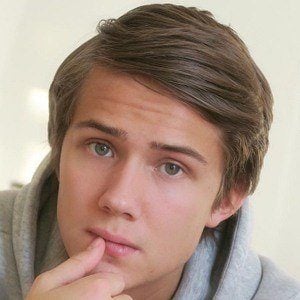 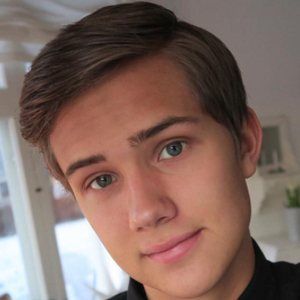 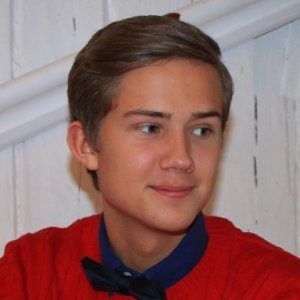 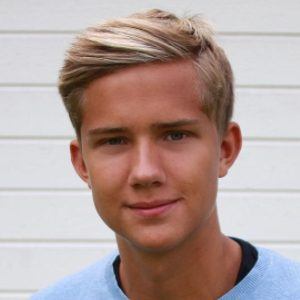 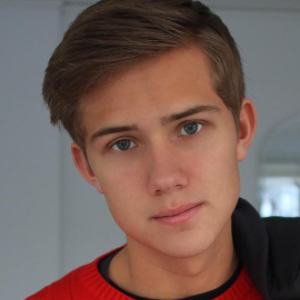 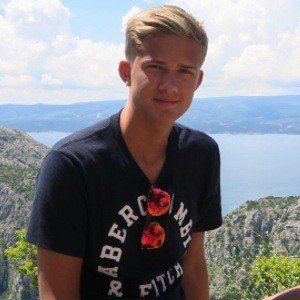 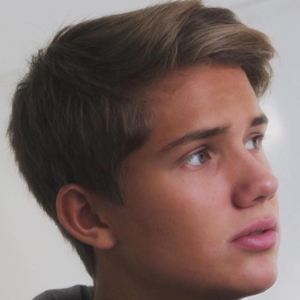 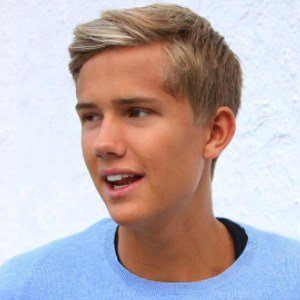 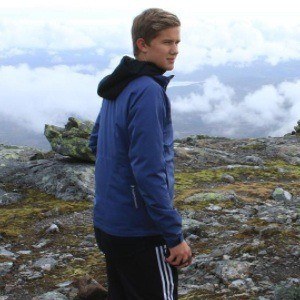 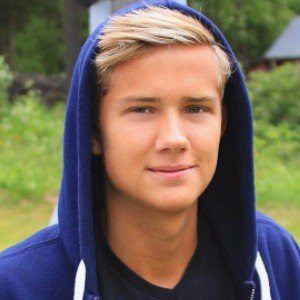 Known for comprising one-third of the Swedish YouTube channel HBA. He has gained popularity there for his challenges, friend tags, and tests of various products and foods.

He has an older brother named Theodor and an older sister named Gabriella.

He and fellow Swedish YouTuber Tova Helgesson are both known for their original food test vlogs on YouTube.

Nikodemus Drömer Is A Member Of