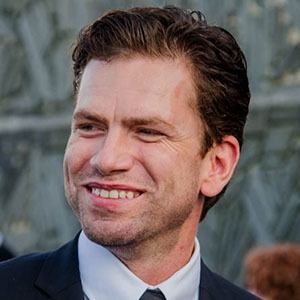 Actor who has become hugely respected in Denmark for his performances in films like The Idiots (1998), Brothers (2004) and A Funny Man (2011). He has received numerous industry honors, including four Bodil Awards from 1992 to 2012.

He graduated from the National Theater School in Denmark in 1998.

He is the son of actors Preben Kaas and Anne Mari Lie. He married Anne Langkilde in 2008. He has daughters named Esther and Gerda.

He was directed by Lars von Trier in The Idiots.

Nikolaj Lie Kaas Is A Member Of