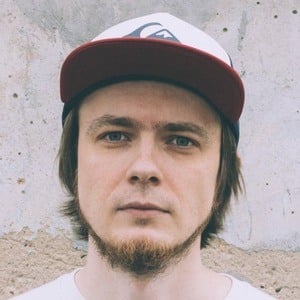 Gaming star who has gained fame for his Russian Geek YouTube channel. His vintage gaming console and title reviews alongside Lego toy unboxings have helped him garner more than 117 million views.

Nikolay Gubanov Is A Member Of