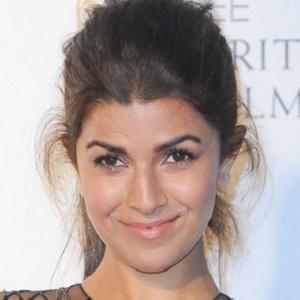 Known best for her recurring role as Tasneem on Showtime's Homeland, Kaur also appeared in the 2012 Hindi movie Peddlers and in the 2006 American film One Night with the King.

After attending Delhi University's Shri Ram College of Commerce and modeling for several print ads, she acted in professional theatrical productions of Red Sparrow, Baghdad Wedding, and All About Women.

Her role in the 2013 romantic movie The Lunchbox earned her both Screen Award and IIFA Best Actress Award nominations.

She and her sister Rubina grew up in Pilani, Bathinda, Patiala, and Noida, India as the children of an Indian Army officer. Sadly, her father died during a 1994 terrorist attack.

She made her movie debut in a 2005 Jimmy Shergill feature titled Yahaan.

Nimrat Kaur Is A Member Of